Welcome to 2020-2021!  This is going to be such an exciting year, and I'm looking forward to sharing the love and fun of music with all of you!  Here's a little bit about me.  My name is Elena MacDonald, and I have three teenage children (14, 16, and 17.)  As a 5th grader I joined the after school honor choir at my elementary school, and I've been in choir ever since!

I began my career in music as a choir accompanist at the age of 15.  By 16, I was playing the organ for large congregational church services, and at 23 years of age, I transitioned into directing choirs.  Since 2002, I've directed choirs of all ages, K-12 and adult, while living in Colorado and then back to California!  I spent 8 of those years teaching private piano lessons.  I've been working in community theater since 2012 in various roles of production including directing, vocal directing, choreography, stage management, hair and makeup, costumes, lighting, and more!  So far, 30+ productions and counting! 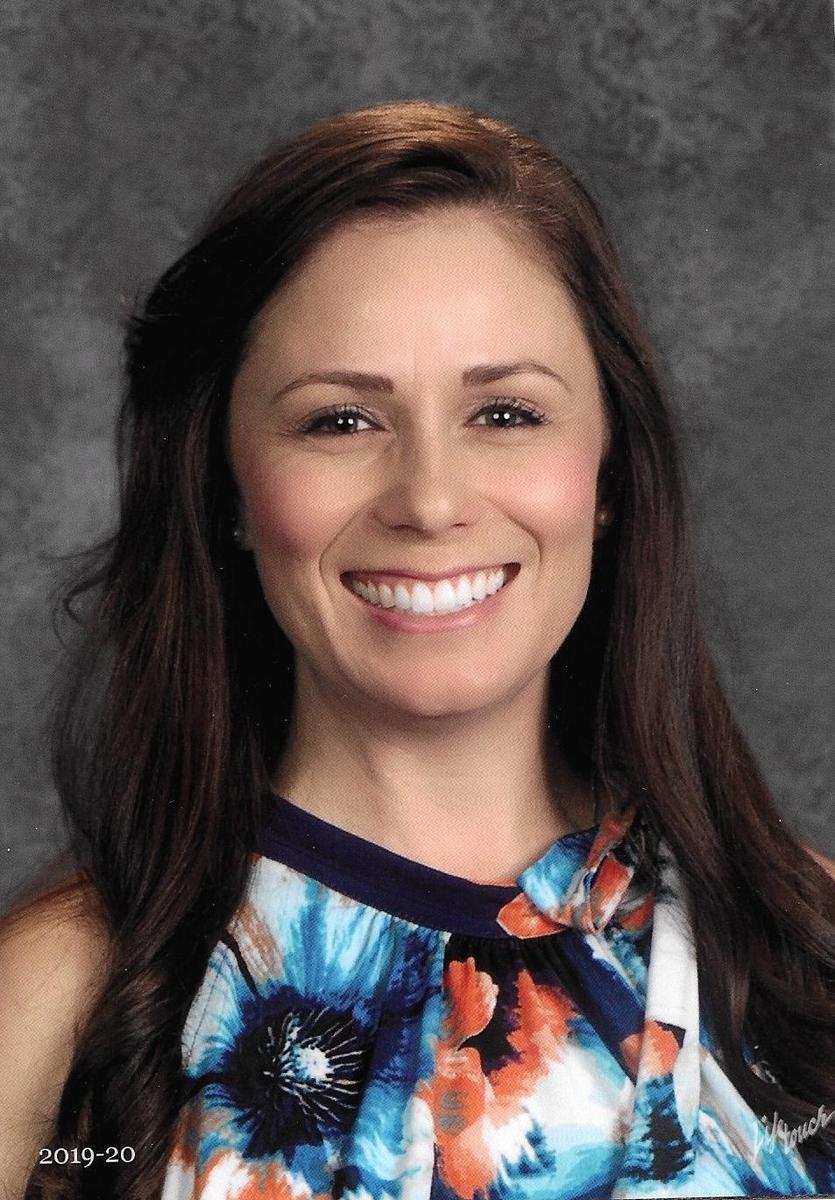 I am absolutely thrilled to be at returning to elementary music here in Fountain Valley School District. I received my bachelor's degree from Cal State Fullerton in Sociology and my Masters in Education from National University.  Last year, I was teaching at Fulton, Masuda, and Talbert Middle Schools as the Choir and Drama teacher.  In the past, I have also worked as an independent contractor at both Edison High School, doing large musical theater productions, and Marina High School doing small black box theater productions.  I have directed musical theater productions at Broadway on Tour in Santa Ana and Orange County Children's Theater in Huntington Beach.  I've spent five years as a performing arts consultant within the Fountain Valley School District.  Three of those years were at Newland Elementary, and two years were at Talbert, Fulton, and Masuda Middle School.  This year will be my 7th year here at FVSD, and I'm so excited for the opportunity to reconnect with Elementary Music!  What an adventure this has been so far, and I'm excited to share this time with you! 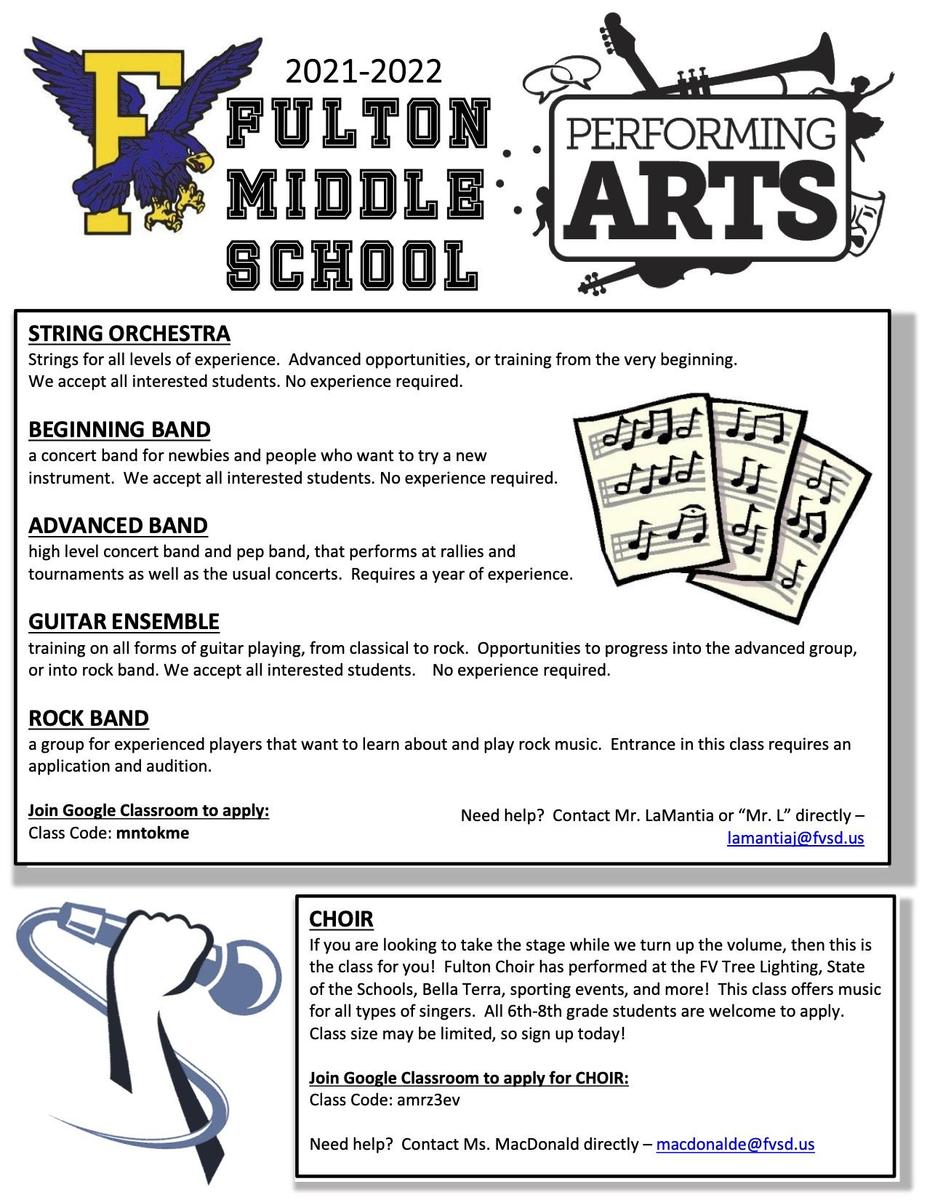 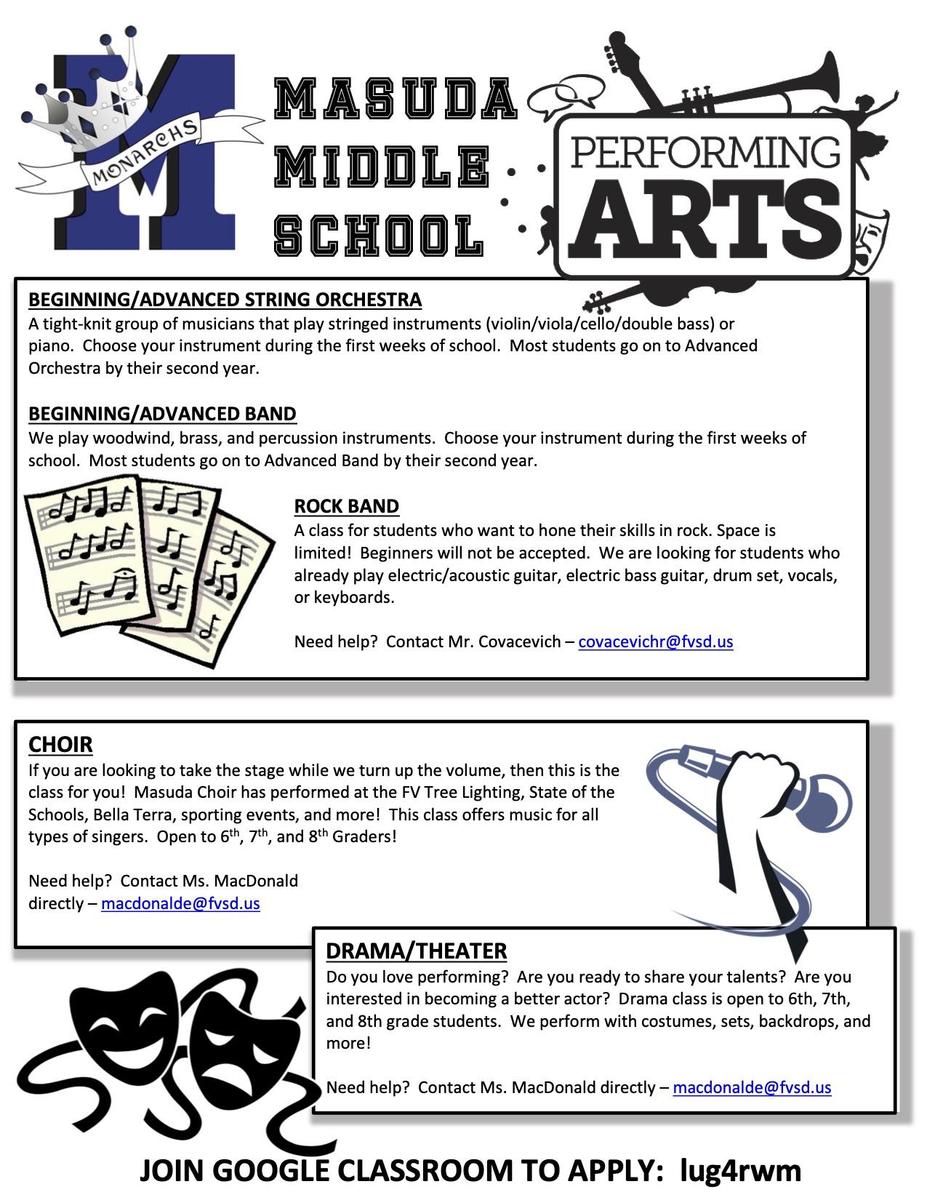 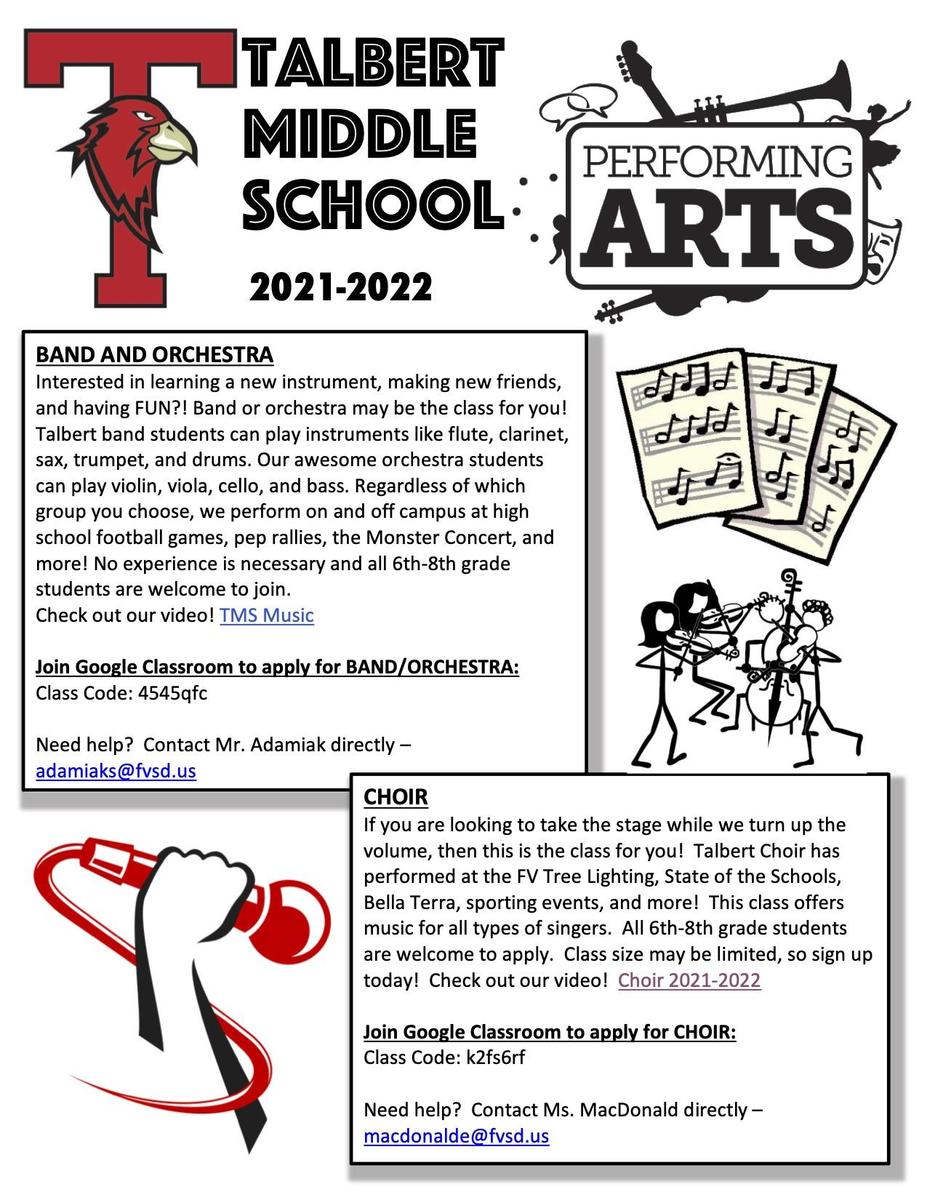 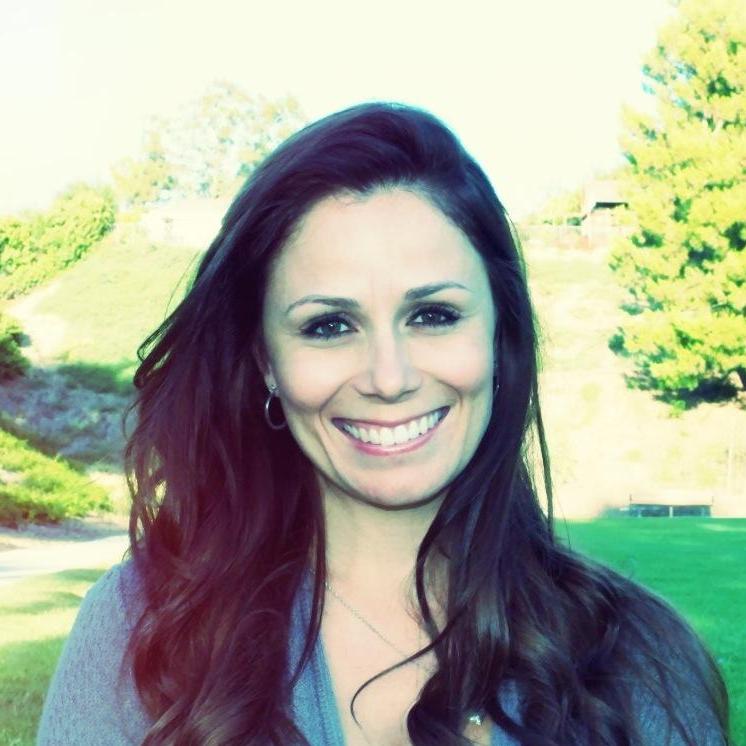